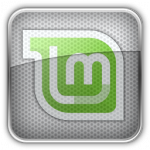 I have to share something with everyone now. Anybody and everybody that knows me, knows that I am a die hard UNIX and Linux fan. I made the majority of my career managing UNIX and Linux boxes, with a server to admin ratio of sometimes 100 to 1. Everyone also knows that I am a die hard Debian fan, my distro of choice for my servers and my desktops is Debian, hands down. However, that doesn’t mean that I don’t use or like other distributions, I mean every one has it’s place and purpose. I really dig Ubuntu and SuSE and I cut my teeth on Red Hat and CentOS just as an example.

That being said, the purpose of this post is to tell you about another distro that I just recently checked out called Linux Mint. I know a lot of people have found it since it is in the number one slot over at distrowatch. On the recommendation of my friend Steve, I tried it out and I have to tell you that I was absolutely blown away by it. It’s based on Ubuntu which itself based on Debian so right there is a plus in my book, it has a solid core and foundation, but that’s not what blew me away.

Taking a side step for a sec, I also loved BeOS, the Be Operating System. Not too many people are familiar with it and unfortunately it’s gone now in it’s original form. But one of the things I dearly loved about BeOS was that everything in that OS was a work of art. Every window, every character on the screen down to the last alert message – it was beautiful and you could tell that the folks that created that OS were loving what they did – and that’s what really first caught my eye with Mint Linux, it is absolutely beautiful.

Aside from how beautiful the OS is, it is setup to be functional right out of the box, and I love that. From my experience anyway, there was no bloat or superficial junk to deal with, everything in front of me was there for a reason, and that reason was to be functional and provide me with what I needed to get the job done. Now, I am using the Xfce release and I haven’t tried the rest yet although I intent to in the lab, but they all look like they were laid out with functionality in mind.

After taking this OS for a spin in the lab, and then installing it on my own laptop, I just had mention it to all of you and highly recommend this Linux distribution to you so that you could try it out and see for yourself. Maybe you will find a release that really hits home with you. I was so impressed with it, I am seriously thinking about using this as a tool for a couple of friends that want to try Linux but as Windows users they don’t know Linux yet. I think they could start with this and really hit the ground running. Enough rambling, go check it out at http://www.linuxmint.com/ and I bet you will dig it. Drop a comment below and let me know what you think.

I even have some screenshots for you below: 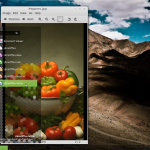 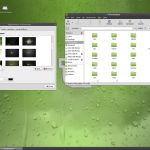 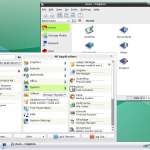 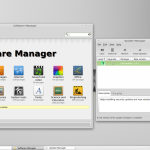 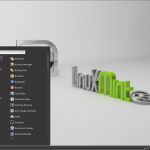 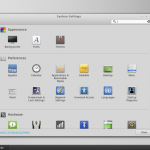 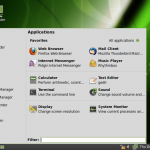 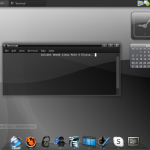 One thought on “Check Out Linux Mint”